What is a football club for? Is it a business offering entertainment to its customers, and a good return to its owners? Is it an expression of local community identity, bringing together people from a range of backgrounds around a shared interest and identity? Is it part of a country-wide/world-wide network promoting sporting skills and values, and fitness among the wider population, but particularly young people? When football makes the media headlines it is usually celebrating one team’s success in winning a match/competition, or that there has been trouble between rival groups of supporters. But the proposed creation of a European Super League has united supporters of traditional rivals, and drawn politicians, royalty and celebrities into the debate. At its heart is deciding what a football club is for. It begs the question too of what the role of money in this (and probably other sports) should be.

Lord, sport can make a big positive contribution to life. It can also have negative effects too. Especially in the aftermath of pandemic restrictions and the impact they have had on mental health, help us to take advantage of sport for our own well-being, and to promote its use for others. Help those overseeing all sports to keep in mind  the important role they play in creating community and well-being 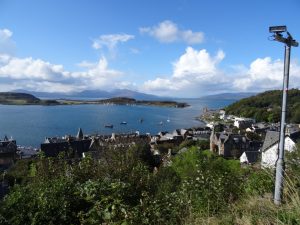