Known to some as St Margaret, and others as Queen Margaret, the wife of Malcolm III Canmore, and mother of Edgar, Alexander I and David I (all Kings of Scotland), arrived in Scotland in 1067 seeking asylum.  Her brother, the Anglo-Saxon claimant to the English throne, had just been defeated by William the Conqueror. She was born in exile in Hungary, and had links with European kings. Her marriage to Malcolm may initially have been ‘political’ but genuine respect and affection grew between them. Although it was very much a ‘man’s world’ through her influence on her husband and children Margaret brought great change to Scotland (which not everyone welcomed), bringing it closer to the customs and practices of Western Europe. Was she the kind of lady that you would cross at your peril? Over 900 years later is Scotland today a place where a woman, an asylum-seeker, someone born abroad, can make a major contribution to the life of the country on their own account?

Lord, thank you for the diversity of life in our country today. Help us to cherish our heritage but also be open to the new insights that different groups and individuals can bring. May we become a country that is open, fair and respectful of other people and our planet 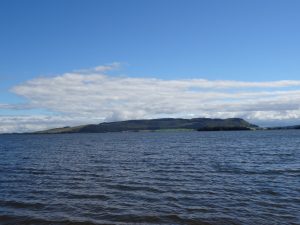 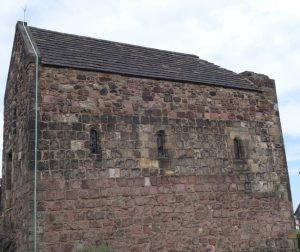