Continuing negative notes regarding a No Deal Brexit in under 3 weeks. Headline writers, commentators and politicians are good at blaming ‘the other side’ for being unreasonable, intransigent, failing to understand the underlying basis of ‘our’ position, and introducing last-minutes changes to their demands. Maybe one side is more to blame than the other, maybe both are equally to blame. One problem with blaming ‘the other’ for everything is that the perception of ‘blame’ cascades down from governments and officials to ordinary folk – UK nationals living in EU countries, and EU nationals living in the UK. During the period between the Referendum in 2016 and leaving the EU in January of this year we saw division and polarisation in the country, and some people being victimised because of their views. Let’s hope (and work at ensuring) that there is not some kind of repetition in coming weeks, that ‘the blame game’ does not impact on ordinary folk living their lives in either the UK or an EU country

Lord, your love and concern do not recognise barriers or boundaries. They do recognise difference and diversity, but embrace and celebrate it in an inclusive way. In coming weeks help us to work at ensuring that people around us feel valued and included, particularly those who come from EU countries 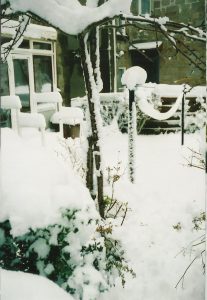 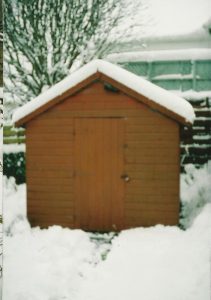