There was much furore yesterday in England about guidance that appeared online appearing to discourage travel to areas where Covid infection rates are high, and applying restrictions within those areas – all interpreted by those affected as ‘lockdown by stealth’. In the end the guidance was removed and it was put down to a failure of communication. Whether it was or it wasn’t, we all know that so often in life failure in communications or inadequate planning can cause all sorts of problems, undermining trust, and breed conspiracy theories. When people start to ‘smell a rat’ behind some plan or proposal it is more likely that human error or failure to think through an idea properly lie behind their concerns, rather than a carefully crafted conspiracy. Maybe it’s a reminder to us to think carefully about what and how we communicate, and to pay closer attention to detail when doing things or making plans

Lord, we have all made mistakes when communicating with others. We have all ‘cut corners’ when making plans (sometimes for understandable reasons, like being under pressure off time), only to find that sorting out the problems takes longer than if we’ve put in the extra effort at the start. Help us to pay more attention to both matters, and to be more understanding when other people get it wrong 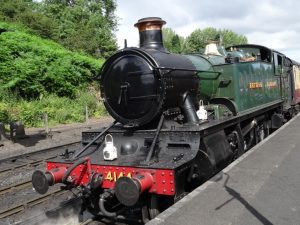